As Chairman of the Richard Webster medal committee I have great pleasure in announcing that the first person to receive the award is Professor Alex McBratney. The committee members were unanimous in their decision.

Below I give the committtee’s reasoning for their selection of this nominee according to the guidelines that were established for this award.

1. Application of mathematics or statistics in soil science through published works
Alex has introduced methodologies that apply to soil genesis as well as land management. He has contributed to theoretical concepts of soil formation and their distribution and introduced soil inference systems to soil science. He has applied fuzzy sets to mapping soil classes and has recognized the benefit of using spectral analysis in relation to agronomic practices.
He has published a large body of influential work.

2. Innovative research in the field of pedometrics
This criterion assumes a familiarity and understanding of a broad spectrum of spatial and temporal statistical analyses used in conjunction with diverse concepts of processes and properties in soil science. Alex’s innovative achievements have been diverse and have shown strong creativity and great insight.
He has been involved in a large number of research projects that have had considerable impact.

3. Leadership qualities in pedometrics research
Alex plays a major role in promoting digital soil mapping internationally. He leads a group on soil resource assessment that includes basic soil science research and pedometrics, and both are applied to soil management. He leads a well established group in precision agriculture.

4. Contributions to various aspects of education in pedometrics
Alex introduced Pedometrics as a university subject in Australia, developed one of the first, perhaps even the first, university course named pedometrics, has supervised about a dozen PhD students in pedometrics, and developed and teaches a training course for the agricultural industry. He has done a good job of upgrading the syllabus based on pedometrics at the University of Sydney for professionals in the agricultural industry. He has worked on pedometrics for much of his professional life. Alex has held the most prestigious academic post in soil science in Australia. He has taught and inspired many undergraduates. Alex sets a high standard and teaches with a flair and wit that is rare. 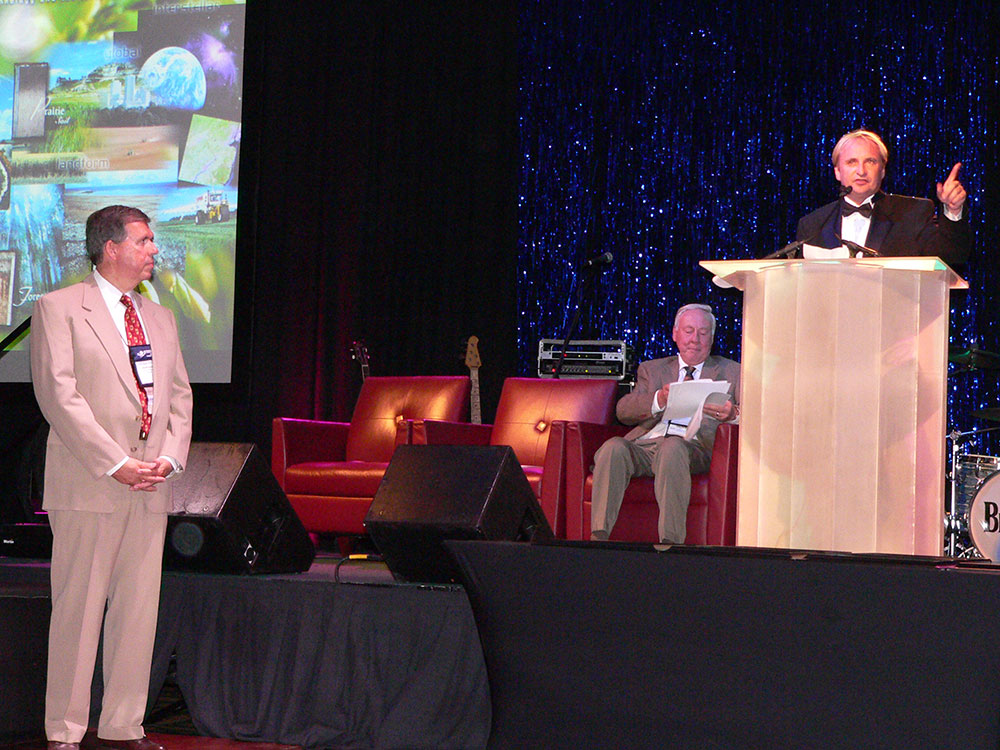