The Richard Webster Medal is awarded for the best body of work that has advanced pedometrics. Jaap De Gruijter has been selected by the Pedometrics Committee on Prizes and Awards to receive the Webster Medal at the 19th World Congress on Soil Science in 2010.

In 1987 Jaap wrote to the Secretary General of the ISSS Dr. Sombroek outlining the need for a working group on pedometrics. The arguments (see attached letter) were extremely well put, and the council of the ISSS approved the setting up of the working group in 1990. Jaap became the Secretary. The working group got off to a flying start with the initial conference by Jaap in Wageningen. Arising from the conference was the first Special Issue on Pedometrics published in Geoderma, jointly edited by Jaap. The Conference and Special Issue set the precedent for subsequent activities of the working group which has generally been recognized as the most successful and productive one in the IUSS. This ultimately led to its recognition as a Commission.

Jaap worked on the early application of geostatistics to soil survey. The 1982 paper (Van Kuilenburg et al) is highly significant in that it was probably the first substantive test of the prediction quality of geostatistical methods compared with estimates from soil mapping units, based on an independent probability sample. The study showed that geostatistics has a place in general soil survey.

Jaap made a significant advance in measuring the quality of conventional soil class maps. In particular he devised the random transects sampling method. In this pre-GPS days when time needed for locating sampling points was prohibitive, this type of random sampling was a very efficient method for estimating the purity and homogeneity of soil map units. Jaap also initiated a sampling programme for estimating the quality of the national Soil Map of the Netherlands at 1:50 000. This project ended at the turn of the millennium. The Soil Map of the Netherlands thus became the first national soil map to have been validated in its entirety by independent probability sampling.

The most influential was Jaap’s work on design-based and model-based sampling methods. In his 1990 paper in Mathematical Geology he made clear that the idea of classical sampling theory making incorrect assumptions about independence of data, which was very common at that time, was incorrect. This misconception led to soil scientists and other geoscientists restricting themselves to model-based sampling methods, even in situations where this was suboptimal. This started a discussion which ultimately led to the recognition that both model-based methods based on geostatistics and design-based sampling methods based on classical sampling theory are valid and have their merits in soil sampling.

At the end of his career Jaap brought his outstanding knowledge of sampling methods for survey of soil and other natural resources together in the text `Sampling for Natural Resource Monitoring’. This book continues to be widely acclaimed in soil, earth, environmental, agricultural, and statistical sciences.

Throughout his career, Jaap has mentored many soil and environmental scientists. He was the leader of the team on Soil Inventory Methods at Alterra (including Marc Bierkens, Dick Brus, Gerard Heuvelink, Martin Knotters, Wim te Riele and  Dennis Walvoort). He supervised the PhD studies of Dick Brus, Nelleke Domburg and Martin Knotters. 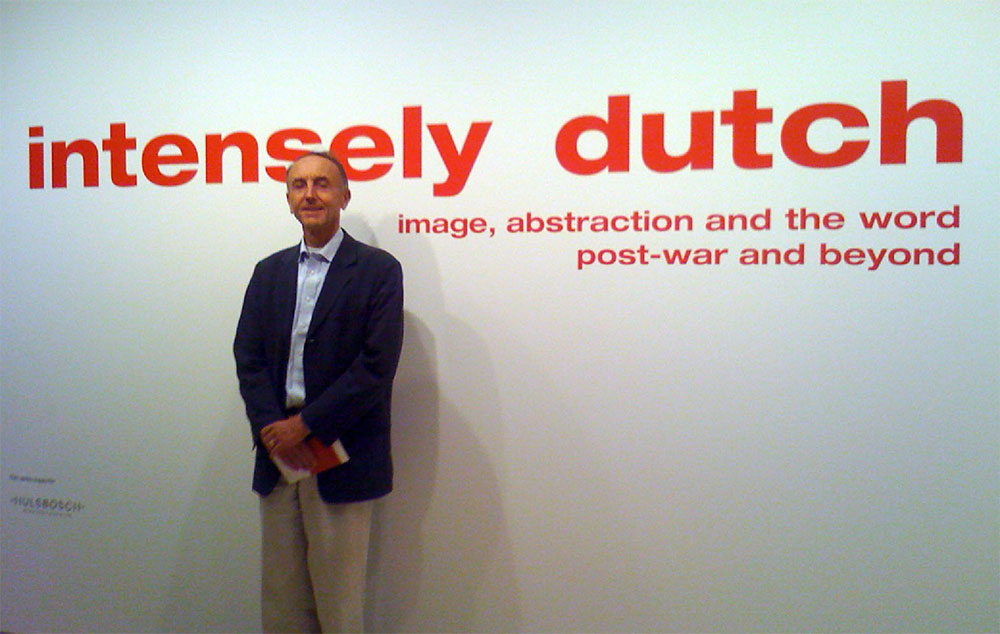